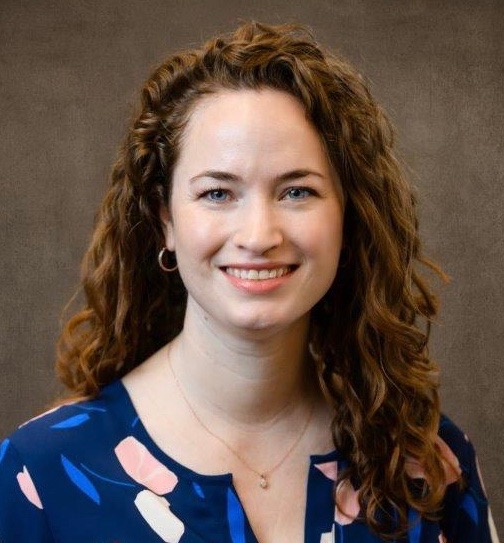 When interacting with online information, use the SIFT model to evaluate what you come across.

Information from Mike Caulfield's SIFT approach and his Web Literacy for Student Fact-Checkers (CC BY 4.0)

The first move is to STOP. When you first hit a page or post and start to read it — STOP and ask yourself if you recognize the information source. If you don't know the source or its reputation, use the 4 moves of Fact Checkers (see below). Also stop to check your emotional response to the information.

Know what you're reading before you read it. By identifying the expertise and agenda of the source is crucial to your interpretation of what they say. Taking sixty seconds to figure out where media is from before reading will help you decide if it is worth your time, and if it is, help you to better understand its significance and trustworthiness. One simple way to do this is to look up the source in Wikipedia. What can you learn from Wikipedia about the source?

Sometimes you don’t care about the particular article or video that reaches you. You care about the claim the article is making. You want to know if it is true or false. You want to know if it represents a consensus viewpoint, or if it is the subject of much disagreement. You may want to look for trusted reporting or analysis on the claim. One strategy to do this is to search for a story on Google News. This can help find trusted sources. Another strategy is to look up claims in fact-checking websites such as Snopes.com, Politifact, Factcheck.org, Fact Checker (Washington Post), and FlackCheck.org.

TRACE Claims, Quotes, and Media Back to Original Context

Much of what we find on the internet has been stripped of context. Trace the claim, quote, or media back to the source, so you can see it in it’s original context and get a sense if the version you saw was accurately presented. So if you see something on Instagram or Twitter, trace it back to the original source to get the context. Use a reverse image search if you are working with an image. To do this, take the picture and search for it in Google Images to find its original source/context.

The 4 Moves of Fact Checkers

There are several ways to SIFT when working with online information.

Check to see if someone else has already done the work to fact-check a claim or information. Use Fact-Checking websites to do this.

Reading laterally means that fact-checkers are reading across other websites instead of digging deep on the website at hand. Instead of going to the "About Us" section on a website we are using, look and see what others are saying about that website. One quick way to do this is to search a website using Google, but exclude the actual website. For example a search could include [www.chronicle.com site-www.chronicle.com].

If you do not have success using one of these moves, circle back and use other search terms. 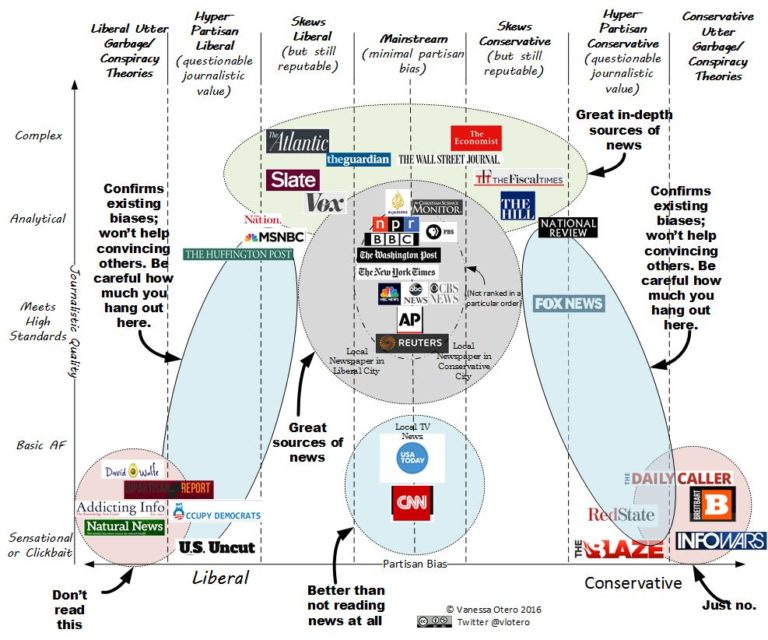