Banned Books: Censorship and the Freedom to Read: Home 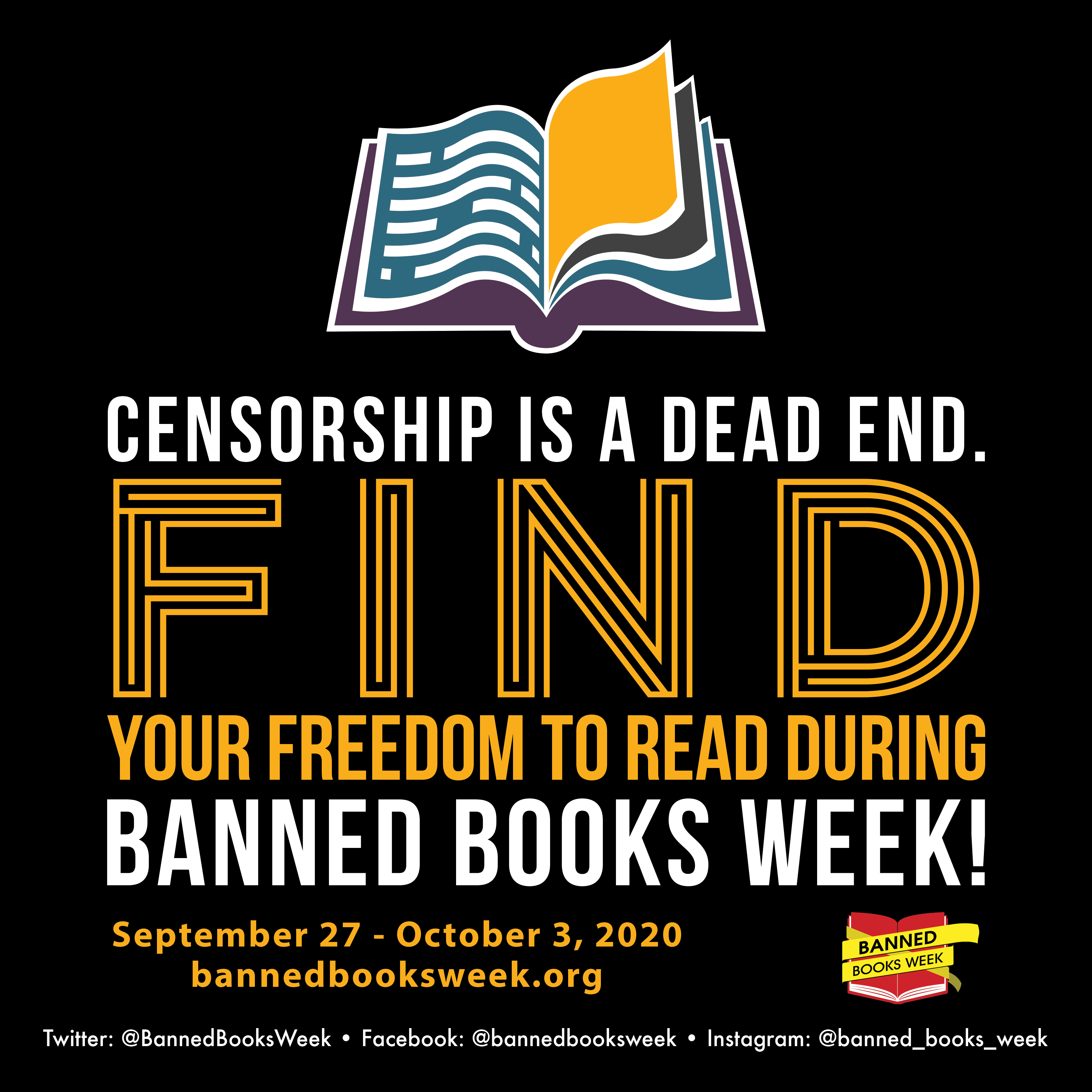 Banned Books Week is an annual event sponsored by the American Library Association that celebrates the freedom to read. It is typically celebrated during the last week of September and highlights historical or current attempts to censor books in libraries and schools.

The books featured during this event have all been targeted for removal or restriction in libraries and schools. The goal of focusing on efforts to remove or restrict access to books, Banned Books Week draws national attention to the harms of censorship.